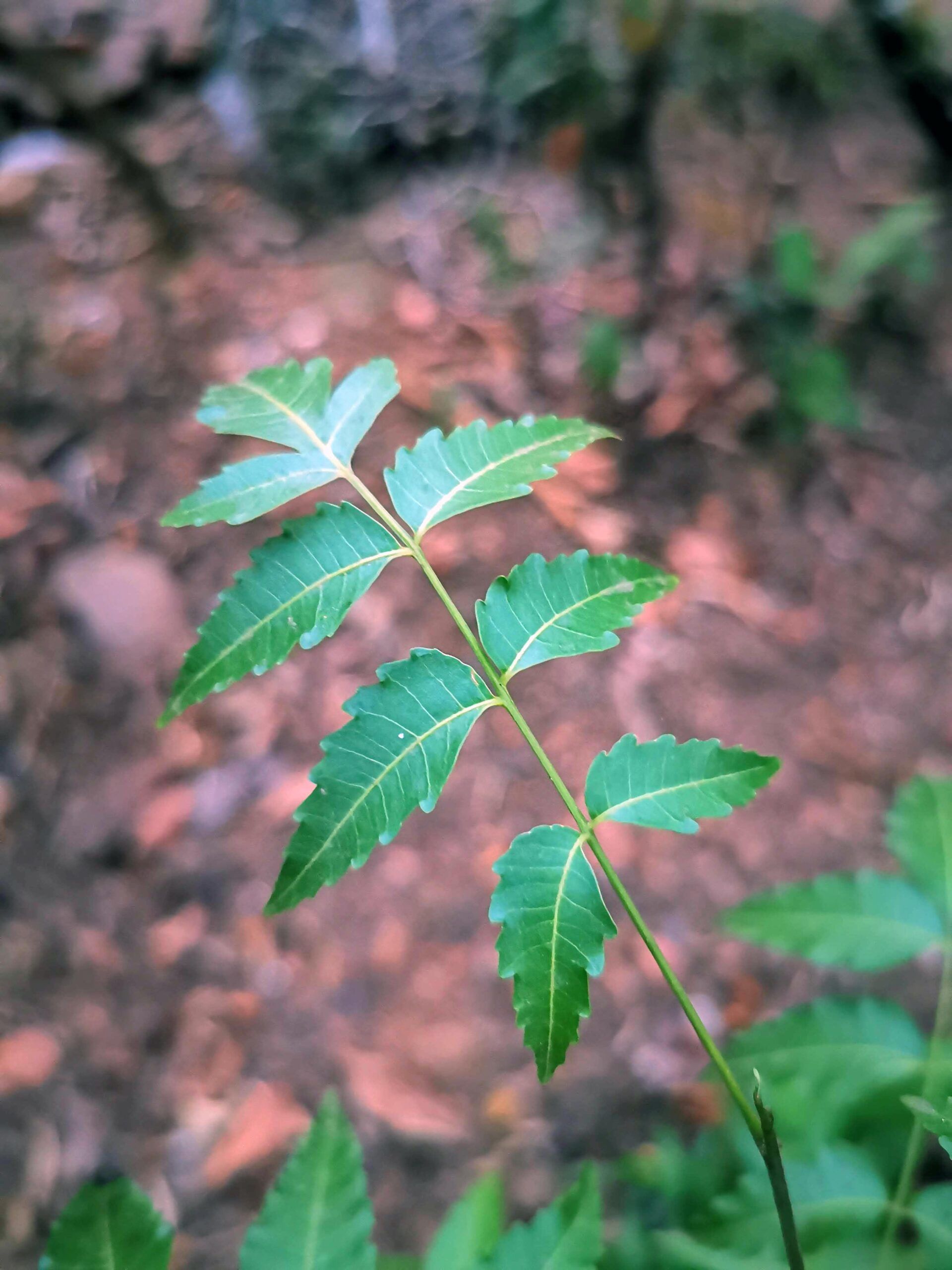 In the old days of our country, the Neem Tree was a beautifully planted garden with a view to bringing prosperity to the home.

The nature of this plant grows quite straight and the branches grow. The speciality of this is that it is broken and divided into leaflets. And at the end of the branches, the branches are very close. The flowers are in white clusters.

It produces about 1-2cm of fruit. It is also found in the dry zone of our country and is found in the wet zone. A tree belonging to the Mahogany family of medicinal and timber value. The plant belongs to the genus  Meliaceac and is called the botanical name Azadirachta Indica. It is native to all three Asian counties such as Sri Lanka, India, and Malaysia.

According to Ayurveda, Neem is used for bitterness, cold, lightness, nausea, rashes, eye diseases, and skin diseases. It is not only a worm-cleansing medicine but also a poisonous agent.

At present, soap, antiseptic, and antiseptic drugs have been made from the juice of the plant.

As an insecticide, neem bone is mixed with water and used as an insecticide for vegetable cultivation. Important pesticides can be eradicated from Sri Lanka if every farmer uses them. It is a tradition of Tamil and Sinhalese people to hang their neem leaves in front of their houses in case of spreading disease.

After the curing of inflammatory diseases such as chickenpox and measles, the leaves are coated with green leaves to heal wounds and cure scars. Today, people in rural and Wannikars use them to save the body of cattle, dogs and domestic animals from flies, fleas, and worms.

The Institute of Biochemistry and Biotechnology at the University of Colombo says that for the first time in the world it has been discovered that a chemical compound called neem can kill Cancer Stem Cells.

In India and Pakistan, people used dried neem leaves in cupboards and rice-packed containers to prevent insect infestation. In the tropical regions of Pakistan. The leaves of the neem are dried to burn mosquitoes. The leaves are also used for Indian Festivals [ eg: Ugadi Ceremony ]. Neem leaves are still used for the burning of dead bodies of Muslims.

3. Tree – In addition to the uses of traditional Indian medicine, the neem plant plays a great role in preventing desertification.

5. Lubricant – The neem oil cart is used to grease the wheels.

6. As a fertilizer – The neem is a very good fertilizer. Sugarcane and vegetables are the most commonly used crops. 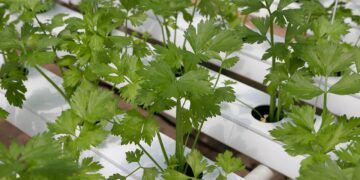 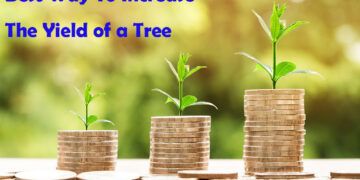